Ancient Greeks believed that Delphi was the Navel of the Earth, a place seen as a spiritual focal point for all Greeks; it included many sanctuaries and the most prestigious oracle in all of ancient Greece. This is where Pythia, the high priestess, uttered the divine advice of god Apollo to mortals who travelled from across the world to seek a prophecy. Apart from Greeks, the Oracle was visited also by foreign leaders and dignitaries who were anxious to know the will of Apollo on important state affairs.

The sacred precinct occupies a delineated region on the south-western slope of Mount Parnassus. It is now an extensive archaeological site, and since 1938 a part of Parnassos National Park. Adjacent to the sacred precinct is a small modern town of the same name. The precinct is recognized by UNESCO as a World Heritage Site.

The pillars of rock known as Meteora, sculpted by prehistoric rivers and crowned by otherworldly monasteries, are monuments to the power of nature and faith

Meteora means ‘suspended in space’. Your first, second and third sight of these impossibly tall, vertical rocks will have you gasping in disbelief. But it’s not just the incredible geology that stretches your imagination. It’s also the monasteries balanced on these pinnacles.

The Meteora is a rock formation in central Greece hosting one of the largest and most precipitously built complexes of Eastern Orthodox monasteries, second in importance only to Mount Athos.[2] The six (of an original twenty four) monasteries are built on immense natural pillars and hill-like rounded boulders that dominate the local area. It is located near the town of Kalabaka at the northwestern edge of the Plain of Thessaly near the Pineios river and Pindus Mountains. Meteora is included on the UNESCO World Heritage List.

If you love hiking, you will definitely enjoy the area’s paths which are clearly signposted; the E4 European long distance path crosses these grounds. You will find experienced guides who will show you the way around the well-known and the lesser-known spots that are absolutely worth discovering: caves, monuments, shelters, and idyllic spots for the perfect picnic in nature. You can try mountain or road biking and go parapenting for an amazing bird’s eye view over the area. The Parnassus National Reserve is only 15 min. from Delphi by car.

Make sure you also visit the museums in Delphi: the Archaeological Museum, right next to the archaeological site; the Museum of Delphic Festivals; and the European Cultural Centre of Delphi where you can visit painting and sculpture exhibitions. There are also quite a few Byzantine churches and picturesque country chapels scattered in the area, which you might want to explore.

Meteora is the second largest monastic and pilgrimage area in Greece after Mount Athos. The first monks took refuge on these cliff tops fleeing an invading Turkish army around the 11th century. Several monasteries were built in the centuries that followed and all the building materials had to be winched up in baskets. Until 1920 this was the sole means for getting supplies up to the monasteries. According to numerous historical sources, there were once thirty religious communities but today only six of them remain and can be visited; other smaller monasteries, mostly built during the 14th century, are now deserted. In the past, monks had to climb steep rocks to reach the monasteries but today you can follow the steps cut into the rock or ride up a special cable car. Action enthusiasts, however, should opt for climbing, the ideal way to get an adrenaline rush and enjoy the uniqueness of the landscape in the most exciting way!

Nature lovers should not miss the opportunity to hike through winding stone paths and gaze at a unique geological phenomenon formed as a result of a chain of erosions and geological changes over a period of 15 million years. In 1988 Meteora was declared a UNESCO World Heritage Site.

Whether you are a believer, a spiritual seeker, a hitchhiker or a cultural traveller, both Delphi and Meteora will offer you the opportunity to commune with nature, taking you on an unforgettable journey in the most profound sense of the word. 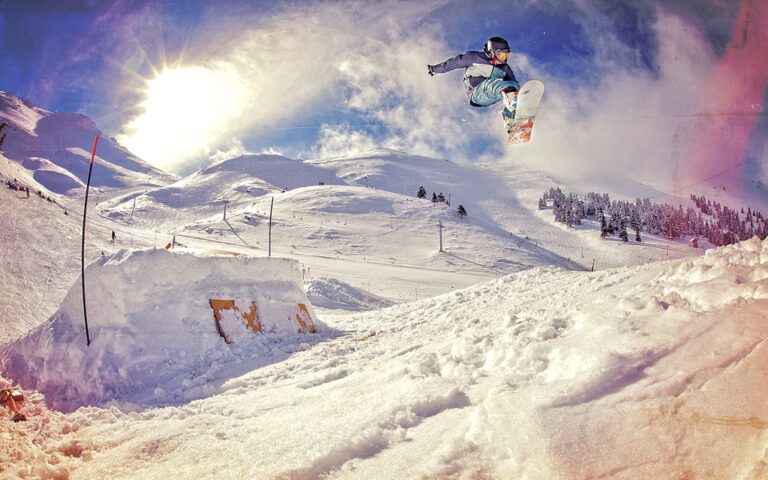